The Problem of Alzheimer's: How It Became a Crisis & What We Can Do About It 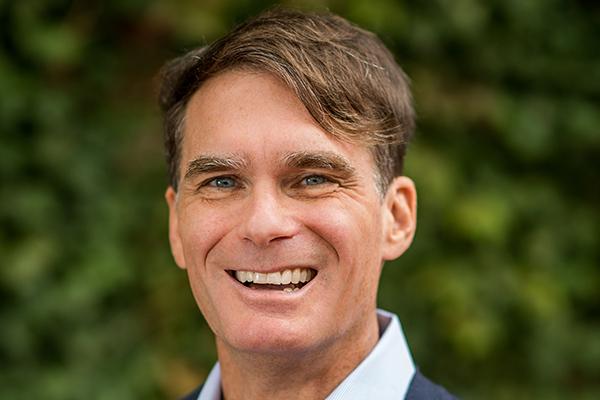 From its beginning as a rare disease, Alzheimer’s quite quickly became a common disease and then turned into a crisis. The stories of how these events happened are a tangled weave of science, culture, and politics, sometimes in harmony, often in conflict.

Jason Karlawish, MD researches and writes about issues at the intersections of bioethics, aging, and the neurosciences. He is the author of The Problem of Alzheimer’s: How Science, Culture, and Politics Turned a Rare Disease into a Crisis and What We Can Do About It and the novel Open Wound: The Tragic Obsession of Dr. William Beaumont.  He has written essays for The New York Times, The Washington Post, Forbes, The Hill, STAT, and the Philadelphia Inquirer. Dr. Karlawish is a Professor of Medicine, Medical Ethics and Health Policy, and Neurology at the University of Pennsylvania and Co-Director of the Penn Memory Center, where he cares for patients.

See a recording of the event.